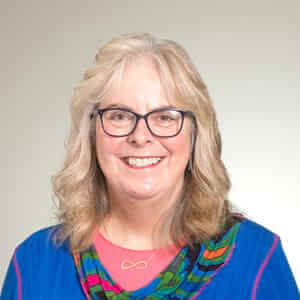 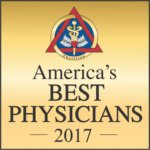 “As a pediatrician, I have specialized training for the unique physical, developmental and behavioral needs of children from birth through 21 years of age. My style is a warm, caring and thorough approach, trying to place both my patients and their parents at ease, while offering answers and resources for their questions. I encourage preventive medicine for the infant, child and adolescent with anticipatory guidance based on the Academy of Pediatrics.”

Dr. Greer is the Medical Director of Broomfield Pediatrics. She began the practice in 1997 as the first pediatrician in Broomfield. She received her undergraduate degree in Chemistry from Kent State University, a Ph.D. in Pharmacology from Duke University and her MD from Northeastern Ohio Universities College of NEO MED.  She was inducted into the Alpha Omega Alpha (AOA) Honor Society in 1994.  Dr. Greer completed her pediatric residency training through Children’s Hospital Colorado in Denver in 1997. She is board certified in Pediatrics and a fellow of the American Academy of Pediatrics as well as a member of AOA (Alpha Omega Alpha Honor Society). She is also an Associate Clinical Professor at Children’s Hospital Colorado, Denver and has supervised pediatric residents, Physician Assistant students, Nurse Practitioners, medical students and high school rotations. She has lectured on antibiotic use with pediatric patients and serves as a Pediatrician on the BECC (Broomfield Early Childhood Council) and as a physician champion for the CHC PCN (Pediatric Care Network) advisory board. She has a real passion for serving the community, the underserved and those with special needs.  Dr. Greer has hospital privileges at St Anthony North Pavilion, Children’s Hospital Colorado, and SCL Good Samaritan Hospital.

Dr. Greer lives in Broomfield and has two older sons, Kenin and Brandon. She enjoys being a grandmother to her son Brandon’s twin infant daughters in Arizona. She enjoys playing the piano and church organ, attending concerts, skiing, traveling and is active in church and community activities.  She is a member of the Broomfield Chamber of Commerce.